Recently I wrote that I’d submitted a few poems to several different online and print literary magazines. I’ve heard back from two of those journals already, both kind-hearted rejections. And I’m okay with that. In fact, I was expecting it. It’s been years since I read or wrote poetry with any regularity. It’s only been weeks, a few short months at most, since I decided to dedicate myself to the craft of poetry again. So it’s silly to think that with the first few poems I write, I could be published.

And I understand in a way that I didn’t years ago that it’s okay to be rejected, that it is absolutely a part of the creative life. It’s the risk we take in creating and in putting our art out there. In her book “Big Magic”, Elizabeth Gilbert asks: “What are you passionate enough about that you can endure the most disagreeable aspects of the work?” She quotes a blogger named Mark Manson, in asking “what’s your favorite flavor of shit sandwich?” Which is to say that rejection is the shit sandwich that goes hand in hand with putting your art out there for consideration. And if you love your art, you’ll learn to tolerate the shit sandwich, too.

Through reading “Big Magic” and in considering more deeply my relationship to my writing, I’ve come to understand an idea that I’ve flirted with for years, an idea first brought to me through “The Artist’s Way” by Julia Cameron. That is the idea that the practice of any kind of art is a spiritual one. To create is a spiritual endeavour. It’s the idea that the work, whether it be a poem or a photograph or a sculpture, wants to be made, and it wants to be made through us. It is a gift from the Universe or God or whatever random creative forces coincided to put us all here, and the best thing we can do is be grateful and enter into communion with our creativity, acting as midwives to bring them into being. It’s a beautiful idea, and one that softens the blow of rejection.

Because I want to create. It gives me joy to write poetry, to play with words and punctuation and line breaks, to bring a thought into being, to crystallize it on the page just so. Lately I approach poetry and writing as a form of play. It brings me peace instead of the anxiety I used to feel. I’ve let go of the idea that to be successful, to call myself “writer” I have to be published and widely read. Don’t get me wrong, I’d love to be published and widely read, but it no longer feels like an end goal. I feel like I’m finally learning to feel joy in the process, in the magic of creating, whatever the end result may be. I will continue to hone my craft and I will continue to send my work out for consideration. I find satisfaction that someone, somewhere, read it and thought about it long enough to say “No, thanks. Not for us.”

I see this shift in my mind touching other aspects of my life, too. Last week I tried a new recipe, a variation of shepherd’s pie, for dinner. I put a fair amount of time and effort into the meal, first roasting, peeling and pureeing sweet potato for the topping, then chopping all the vegetables for the filling, sauteing them and making a sauce. The dish was bright, colourful, and I was excited to try it. But my boys declared it was “yucky” before they even had a bite (though Colm did eat some of the sweet potato topping) and my husband bravely ate most of his portion, though I noticed all of the kale pushed to the side of the plate in a soggy green pile. And my initial reaction was one of disappointment, and even a bit of embarrassment to think I was going to pass this very different dinner off on my currently picky bunch. I bit back tears as I cleared the plates in a huff.

But then I remembered these ideas about creativity I’ve been turning over. I remembered the grace with which I accepted the rejection of my poems. I realized that I took joy in preparing the meal. I myself thought it was quite good. So what if my critics disagreed? I probably won’t make it again, but I’m glad I tried. In that moment my mind shifted from feeling personally offended to just observing the reactions with curiosity. I realized that I can take pleasure in preparing a meal, but I can’t control peoples’ taste. Just like with my art.

If we’re to live a happy creative life, we have to learn to deal with the inevitable frustrations, too. I’d rather write poems that nobody else likes than not write poems at all. And the same goes for my cooking! 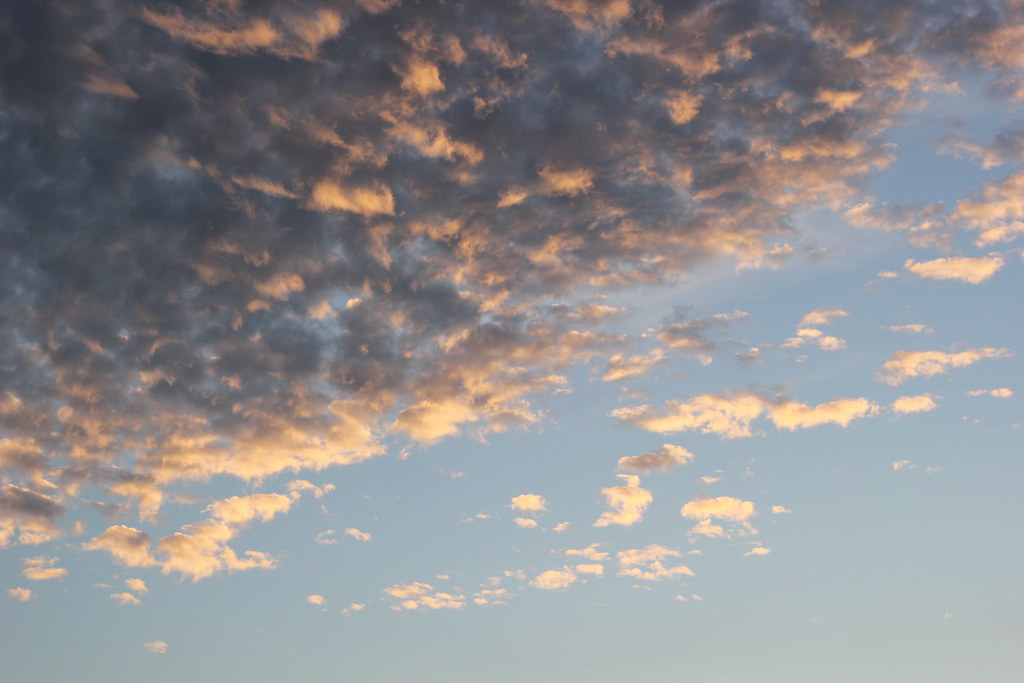 View all posts by Tara Borin

1 thought on “On Rejection”