By Mary Oliver
One day you finally knew
what you had to do, and began,
though the voices around you
kept shouting
their bad advice–
though the whole house
began to tremble
and you felt the old tug
at your ankles.
“Mend my life!”
each voice cried.
But you didn’t stop.
You knew what you had to do,
though the wind pried
with its stiff fingers
at the very foundations,
though their melancholy
was terrible.
It was already late
enough, and a wild night,
and the road was full of fallen
branches and stones.
But little by little,
as you left their voices behind,
the stars began to burn
through the sheets of clouds,
and there was a new voice
which you slowly
recognized as your own,
that kept you company
as you strode deeper and deeper
into the world,
determined to do
the only thing you could do–
determined to save
the only life you could save.

I recently came across Mary Oliver’s poem “The Journey” for the first time. Reading it, and then re-reading it over and over, I felt like she’d peered into my life and written these words straight at me. It’s the first time a piece of writing has spoken so directly to my soul.

I say this because it is only very recently, in a very intense time of life, surrounded by very small, very dependent people, and exhausted from 5 years’ worth of broken sleep, that I have decided to take myself seriously as a writer.  I feel that purpose clearly and calmly.

I used to think being a writer meant producing best-selling, literary novels.  I thought it meant a brooding, solitary life. It was an idealized fantasy, and when my life didn’t shape up like that, I shrugged, and with more than a little heartache, put the dream in the corner of a dark closet in my mind.  I spent years just living: fucking up, falling down, drinking and dancing, climbing mountains and being dirty. It felt chaotic, and now is even more chaotic: now looks the very least like the writing life I imagined.  But like she writes in her poem, one day I finally knew what I had to do.  And even though this looks like the worst possible time to begin, I can’t do anything BUT begin.

I understand now that the writer’s life is whatever life looks like, so long as there is reading and writing woven into the minutes and hours.

So I just fit it in: I write, bleary-eyed when I’m up at 5 with a gassy baby; I read while I eat breakfast, pausing to refill cereal bowls or butter another piece of toast; I write while little ones nap, pecking out words one-handed, the baby asleep across my lap; I read a few poems in the evening, lying in bed nursing, half-listening to the boys splashing in the tub as my husband gets them ready for bed. And in a few years, that much further down the road, I’ll have the momentum built up to keep going.  I’ll have even more time to give to my craft, my passion. I’ll be so grateful to have made the start now.  Because it can be so easy to tell yourself that now isn’t the time, so easy to put it off and put it off and put it off.  And then one day it’s too late and you’re left with nothing but regret, cold ashes sifting and falling through your fingers.

The second half of Oliver’s poem feels especially true to me: her description of the stars beginning to shine through the clouds, of the inner voice becoming clearer, so perfectly mirrors how I feel about my own life right now. It feels so right, and so easy, and so essential, to be doing this, and doing it now.  To be, as she writes, saving the only life that I can. 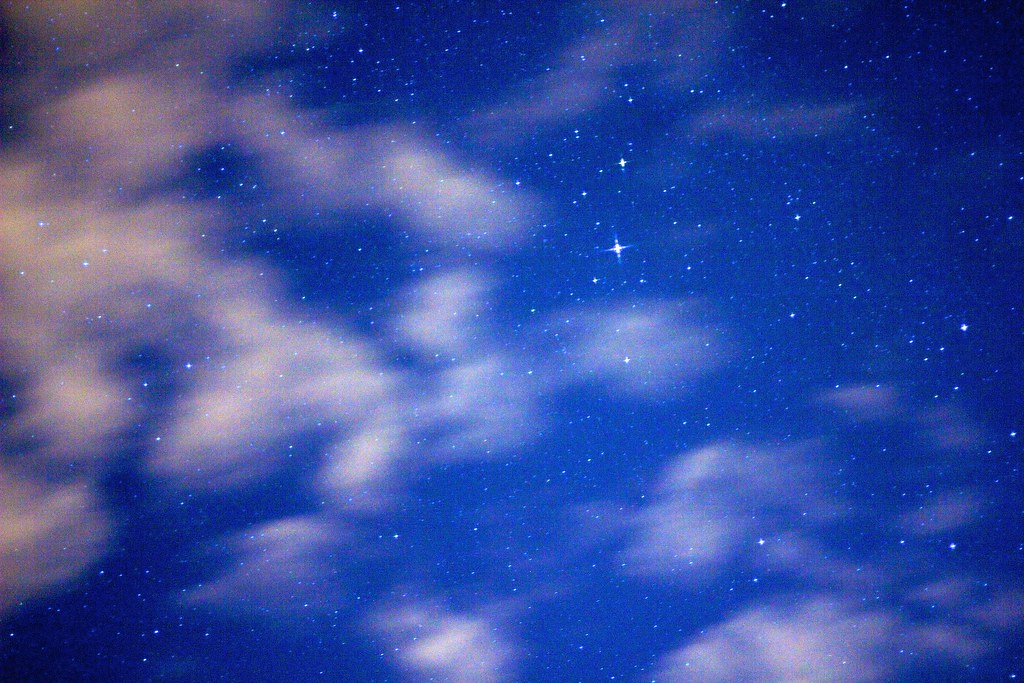 View all posts by Tara Borin

2 thoughts on “A Mother’s Writing Life”